The Shivling found in the excavation was angrily dismembered by the engineer, after some time, he lost his life

Have you ever heard of any such temple where fragmentary Shivling is worshiped? Certainly according to the belief of Hinduism, broken idols are removed from the place of worship and they are not worshiped, but this Shivling has special significance.

According to popular beliefs, this temple called Mahadevshal Dham, located in Goilkera, Jharkhand, is considered one of the most revered temples in the country. It is said that before independence, while laying the railway line here, a British engineer tried to overthrow the Shivalinga installed in this temple. He could not uproot it but had broken it. Which he had to pay for his death. The deceased English engineer Robert Henry was also buried near the Western Railway cabin. His grave is still present there.

This is the story Before independence, a British engineer, Robert Henry, was working to lay a railway line in Badailla village of Goilkera. During the excavation itself, the laborers saw the Shivling here, on which the workers stopped digging. Angry at stopping laborers’ work, Robert attacked the Shivling with a shovel, causing the Shivling to break.

After the incident, Robert Henry died on his way home. Scared of this incident, the British changed the route of the rail line itself. Later, the villagers present there started worshiping the fragmented Shivling named Devshala Dham. The second fragmented part of Shivling was established in the court of Maa Paudi on the Ratanbur hill, about two kilometers from the temple, and started worship there. It is said that whatever is sought in both these places is fulfilled.

The Shivling found in the excavation was angrily dismembered by the engineer, after some time, he lost his life 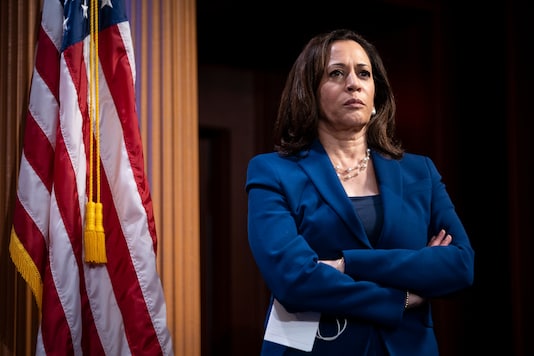 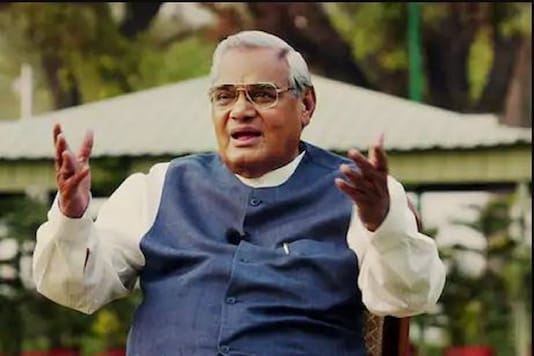 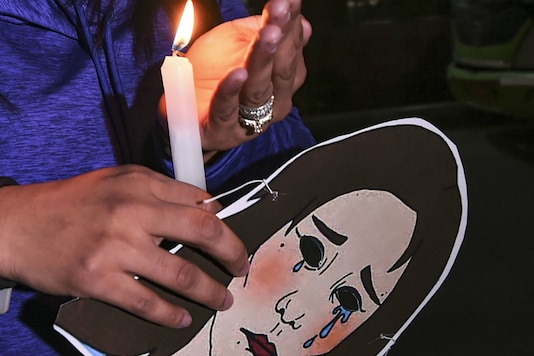 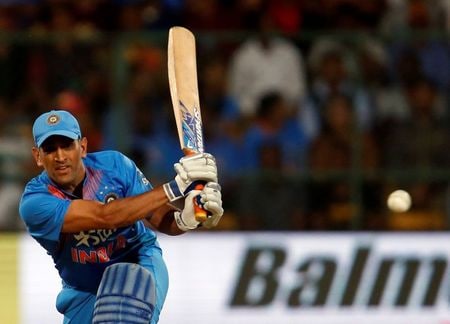