At a press convention, Sitharaman introduced a sequence of initiatives to advertise indigenous defence manufacturing which included making separate budgetary outlay to obtain Indian-made army {hardware}, growing FDI restrict from 49 per cent to 74 per cent underneath the automated route and producing a year-wise detrimental checklist of weapons whose import will not be allowed. 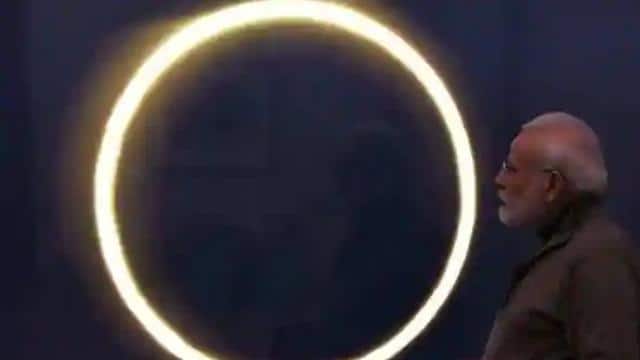